Gisela João is launching "AuRora" in the spring of 2021, her third album, recorded between Lisbon and Barcelona, produced by Michael League and co-produced by Nic Hard and the artist herself. This is her most personal and intimate record where, for the first time, she reveals her skills as a lyricist and songwriter, and sings not only as we expect her to sing but beyond anything we have thus far heard her sing. "AuRora" is Gisela João's first album that presents essentially original songs and in which she shares authorship of the lyrics with other artists as diverse as Alberto Janes, Capicua, Hernâni Correia, João Monge, Jorge Cruz, José Fialho Gouveia, Marco Pombinho and Maro. Gisela João also makes her songwriting debut, alongside António Zambujo, Arlindo de Carvalho, Carlos Paredes, Justin Stanton, Magda Giannikou and Michael League, as well as Jorge Cruz, Marco Pombinho and Maro.

In the production of the long-awaited follow-up to Nua (Naked, 2016), Gisela João collaborates with Michael League, multi-instrumentalist, composer and producer who became famous as bassist and frontman of Snarky Puppy, a North American jazz, funk and instrumental rock band, winner of 3 Grammy Awards. Michael League shares his experience with Gisela João: "For me, "AuRora" is a powerful work. To be considered one of the most genuine Fado singers and to choose to record an album like this - which pushes the genre to its limits - requires courage and determination. After getting to know Gisela João over these last three years, I can say that she shows these two attributes in abundance. It is common sense that Gisela is Fado ("Fado is a feeling, not a style" - she told me when we started working on this album), but perhaps many people don't know she is also many other things: she is a fearless person who takes risks, whose musical/emotional intuition makes any musician envious; she is able to feel, without a shadow of a doubt, when something is right or wrong. Her instinct guided us right from the beginning to the end of the recording process.

Gisela João is now also a composer. "Canção do Coração” (Song of the Heart) will be recalled as the first song she wrote (in partnership with the pianist Justin Stanton). To start a career as a songwriter with a work like this, so rich and beautiful, is practically unheard of and we can only imagine what is still to come. I learned one more thing about Gisela during the recording process - she doesn't do anything without giving at least 100%. There is no "rehearsal mode", asking her to sing during rehearsals at half strength was a pointless exercise as Gisela always gives everything she has. To say I was inspired would be an understatement. I consider myself most fortunate to have been part of "AuRora". I think the album captures Gisela's identity and what she loves. For me, this is what making albums is all about."

With an absolutely unique voice and pitch, Gisela João is a central figure and one of the most important artists in the Portuguese music panorama, having been

distinguished with numerous awards, including Blitz, Time Out, Expresso and the Golden Globe for Best Portuguese Performer.

A constant presence on national and international stages, with electrifying and unforgettable performances, Gisela João soon established herself in contemporary Fado in keeping with the traditional matrix, without deviation or artifice, diving into its genesis, its authenticity, without excesses or mannerisms, so that everything remains genuine in the end. 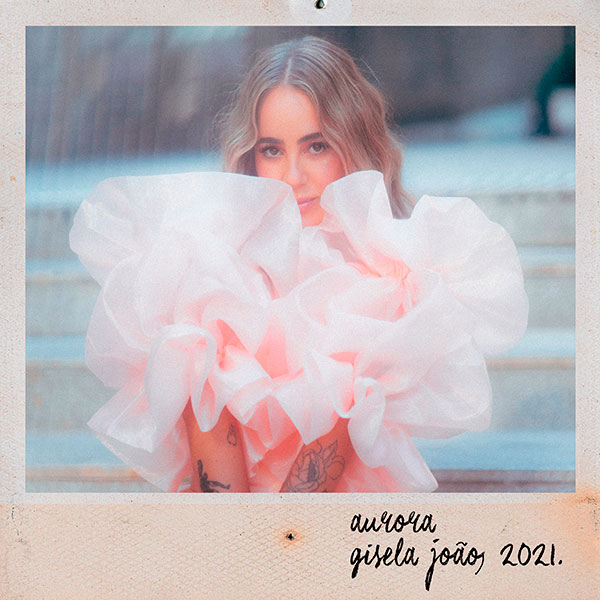 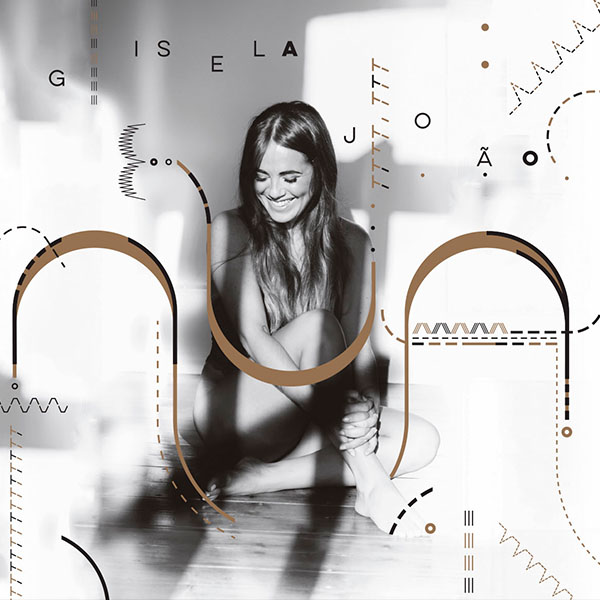 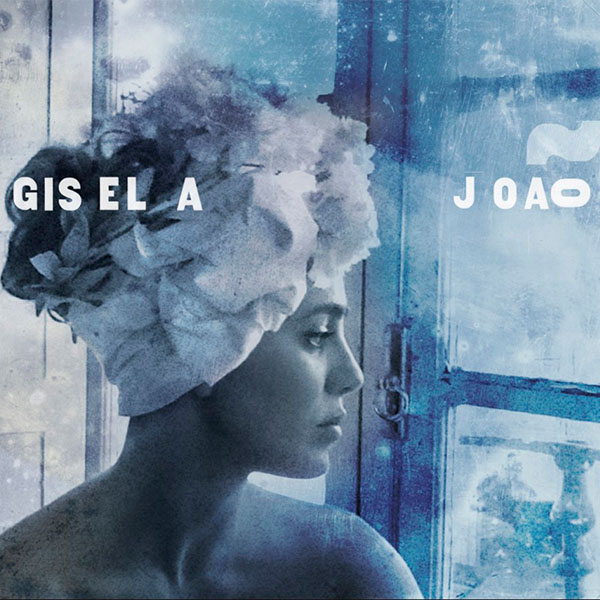